Mesa Verde was home to the Ancestral Pueblo Indians for over 700 years.  There, they raised their children, built communities, and left their footprint before moving on to other places.  No one know exactly why they left.  While they were here, they were hunter/gatherers, as well as subsistence farmers – growing crops like corn, beans, and squash.  Most amazing are the beautiful stone communities they built, nestled in the alcoves of canyon walls.

The trip we made there was educational.  Not only did we learn about the lives and ways these people lived, but we also realized just how much our heritage belongs to the many people who came before us.  While not related, we are one in that we walk the same earth.  To me, I was just amazed while looking through the dwellings – realizing that I was possibly standing where Ancenstral Pueblo Indians once stood, looking over their homeland.  I could not help but wonder, what their thoughts were back then, what were their dreams, and what did they think of the world around them.

Their homes are now preserved in Mesa Verde National Park, located in Montezuma County, Colorado.  This park protects some of the best preserved sites for Ancestral Puebloan archeology in the United States.  According to Wikipedia, the park was created by President  Theodore Roosevelt in 1906, and the park occupies 52,485 acres near the Four Corners Region of the American Southwest.  The park includes more than 5,000 sites, including 600 cliff dwellings, and is the largest archaeological preserve in the U.S.

I cannot help but feel bad for the atrocities so many countries, including my own, have committed against Native peoples.  I truly do not know the journey of each and every person that has passed by this way or any other, but wherever you turn, you hear stories of such incredible sorrow.  I cannot help but feel for them deeply.

I personally feel a connection to the people who have come before me.  Even though I will never know many of the people who stepped on this soil, I do think of those whose stories were never told and those I can only imagine based on the heritage that we now preserve.  I only wish that I could learn more… and in the end, I must remind myself always, what am I going to leave behind? 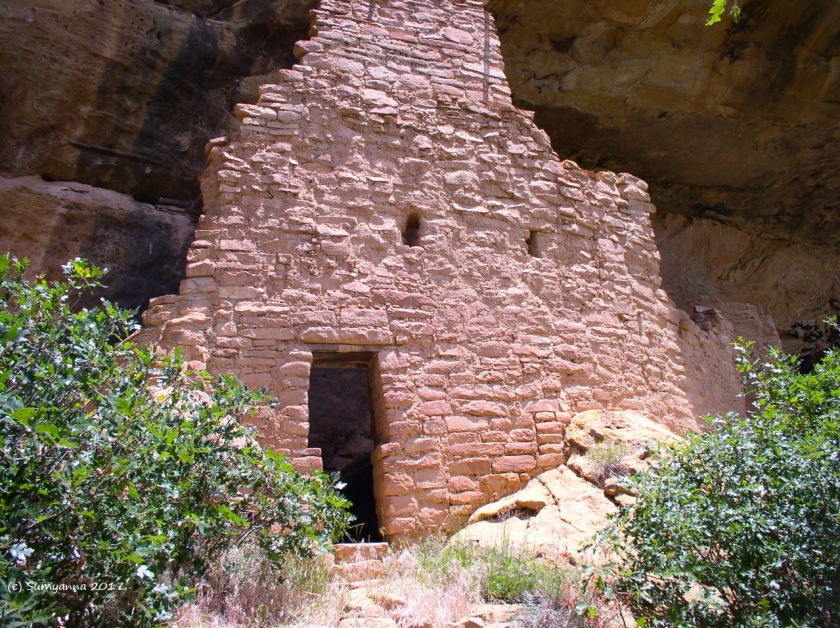 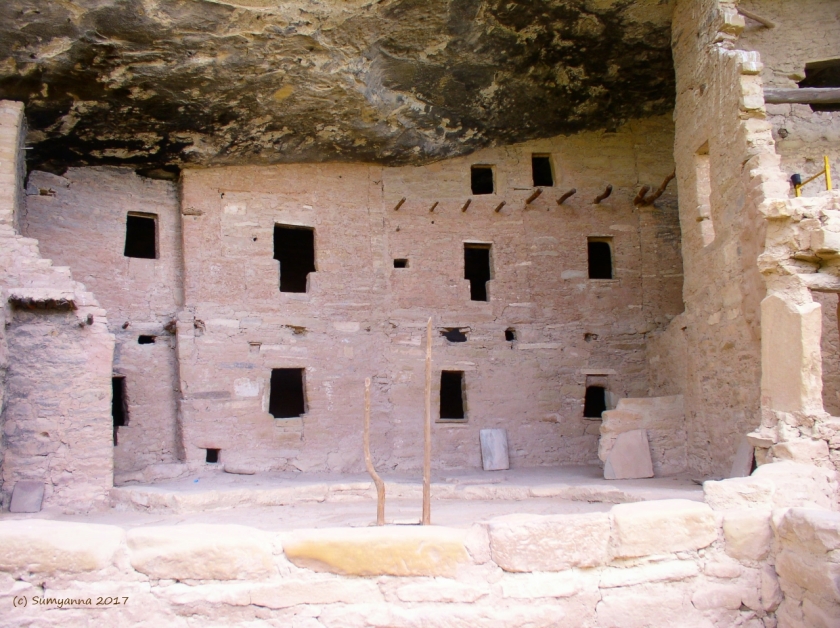 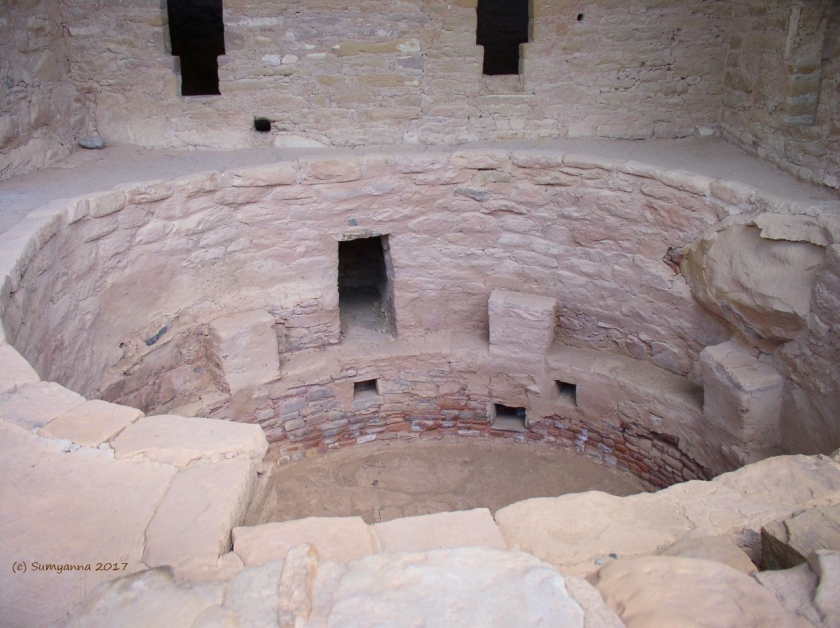 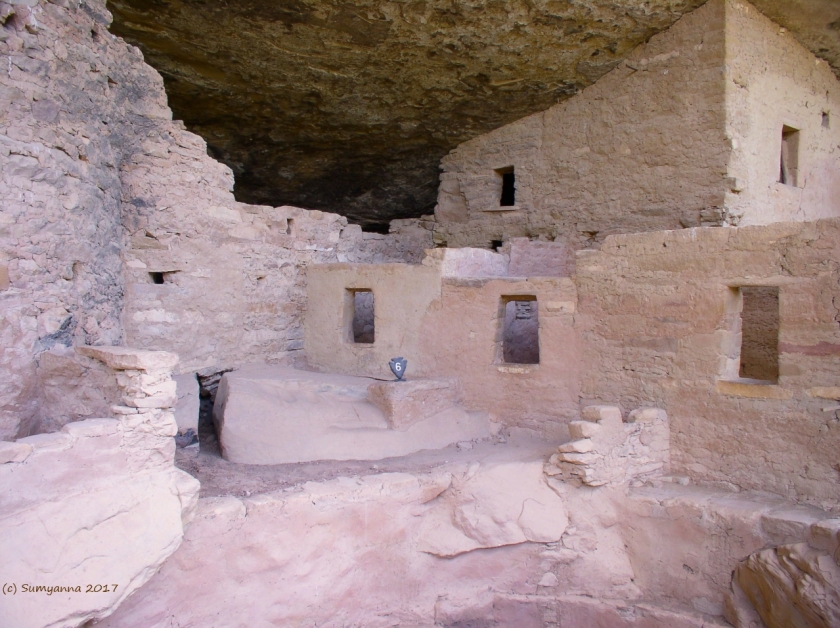 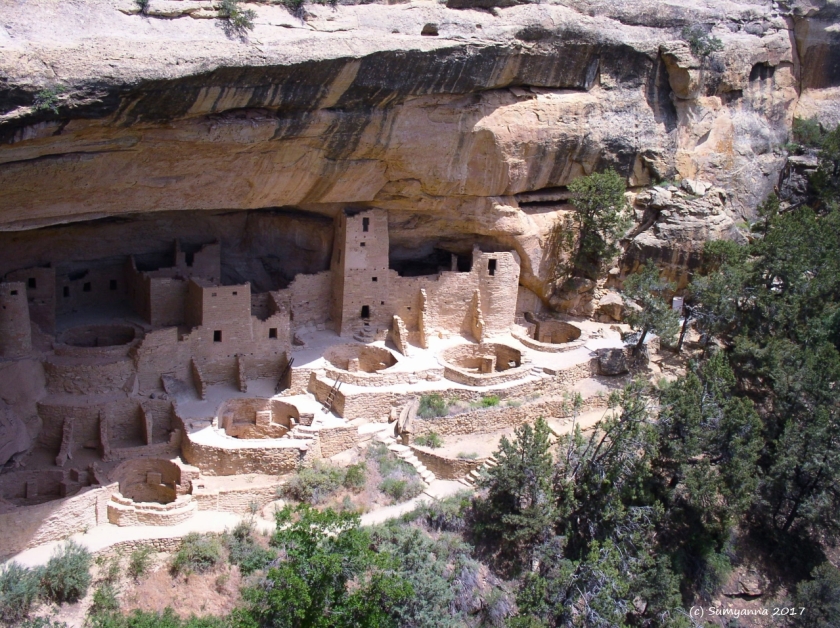 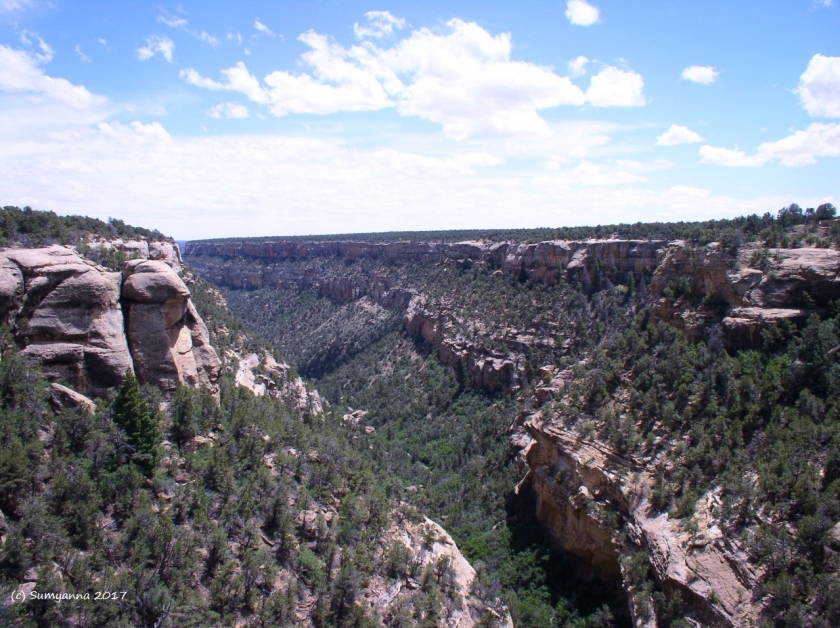 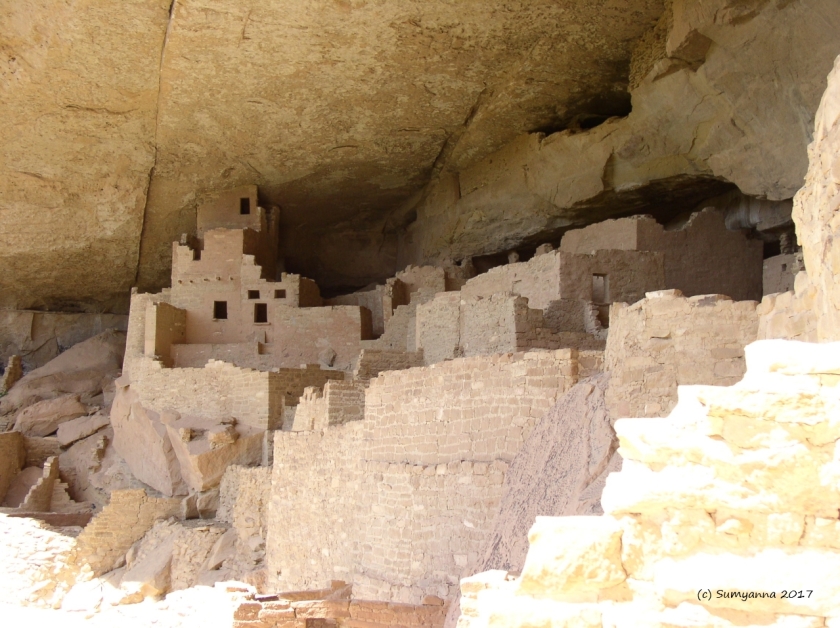 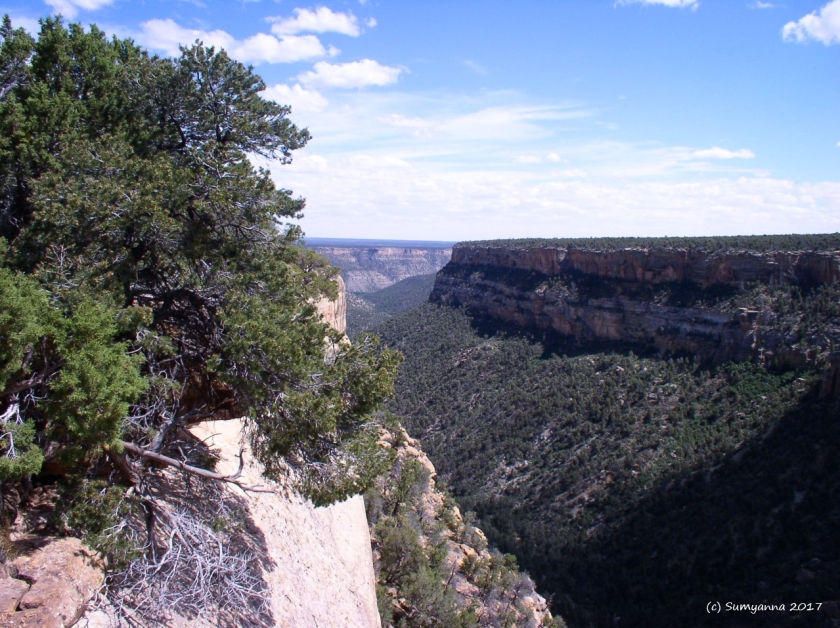 Other Fabulous Posts for the Photography Challenge:

Writer of poetry and seeker of knowledge. I hope to inspire and be inspired by my words and the world around me. View All Posts

17 thoughts on “Our Heritage: The Earth We Share with Ancestral Pueblo Indians”

All written content on this blog and images, where noted, © Sumyanna, 2020.

Unauthorized use and/or duplication of this material without express and written permission from this blog’s author and/or owner is strictly prohibited.

Excerpts and links may be used, provided that full and clear credit is given to Sumyanna with appropriate and specific direction to the original content.